The first years with 9 holes

Ljunghusen Golf Club was founded in 1932 by AB Ljungskogens Strandbad, the owners of the land, who then managed the club for the first 20 years.  In 1938 our club gained entry to SGF (The Swedish Golf Federation). The course was constructed and maintained by two greenkeepers with horse-drawn mowers. Wiggo Sarvik was responsible for the management and worked from time to time as golf coach. It was not until the end of the 40´s that qualified professionals were hired and in 1952 Hans-Erik "Kirr" Christersson was employed on a full-time basis.

The club's members were mainly recruited among the summer resident families in Ljungskogen, and play occurred solely during the summer months. One of the most prominent families in the club during the early years was the Vilén family. For example, Lennart Vilén was honorary secretary and board member for almost 30 years.

The old farmhouse, named Södra Ljunghuset, was purchased by the company and used as a clubhouse, where in the summer, simple meals were served. The building was restored in the 1950´s to make room for a pro shop and the simple kitchen was upgraded to prepare and serve cooked meals.

Expansion from 9 to 27 holes

In 1953 the members took over responsibility and management of the club. Then intensive work to expand the course and clubhouse took place. Committees for course and buildings were formed and the architect Douglas Brasier was contacted. He designed the new 18-hole course supported by member Bengt Polling and was completed in 1957. With assistance from Wiggo Sarvik, land on Skanörs Ljung was leased from the Borough of Skanör-Falsterbo for the new holes.

The growing interest in golf resulted in the need for further holes. New committees were formed and the same architect was hired. Ragnar Persson, president at that time, donated funds to enable the construction of holes 23 and 24. The lease of land on  Skanörs Ljung was extended and knowledgeable staff for course management was hired. In June 1965, the first 27-hole course in the Nordic region was inaugurated.

With an expanded and largely improved course, the old clubhouse simply was not good enough. So at the same time as the course expansion, a new larger clubhouse was designed.

The land was purchased from the company and the new clubhouse, in Scandinavian style, could be opened at the same time as the 27-hole course.

The clubhouse was equipped with a grand restaurant kitchen, a pro shop for golf equipment, a conference room, and an office for the newly hired club manager. The driving forces during this period were Erik Ljung and Lennart Molander.

With 27 holes and higher standards, Ljunghusen GC was ready to host major national and international competitions, such as the JSM (Swedish Junior Championship) and Penfold Cup (for professionals) both played in 1966, the Swedish Men's and Women's Championships in 1972, the Vagliano Trophy (match between the continent and Great Britain for women) in 1977 and the SISM (Swedish International Strokeplay Championship) for women in 1979.

The number of members and the frequency of play was increasing heavily each year and it eventually started impacting on the course. The growing moving in to Falsterbonäset meant that golf play round the year was much more common than earlier. To administer the members admission a waiting list had to be formed. At the same time demands for better quality of greens, bunkers, and tees increased. A new plan for an irrigation system was initiated and was installed in 1979.

Also the clubhouse was worn out and found to be too small. The kitchen had already been expanded, but despite that, a major expansion and revamp was initiated in 1982. The same year, the club bought the old clubhouse with the maintenance center from the company.

Over the years a large committee organization had been developed to help run the club on a non-profit basis, but it was not enough. To manage the growing operations, in 1980 the club hired an executive manager, Stig Persson.

The green on hole 21 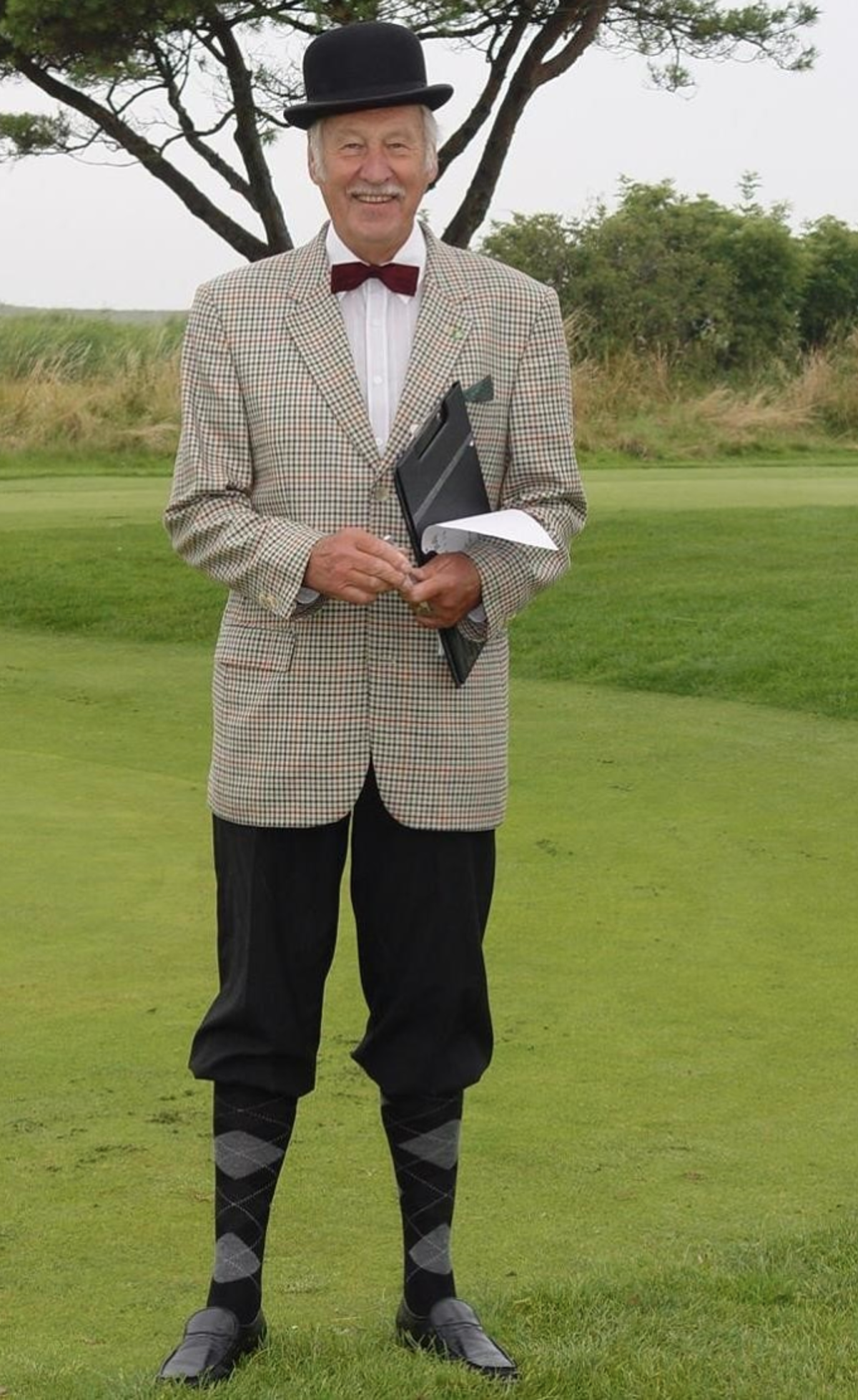 Over the past 40 years, our club has been developed and refined to be compared with the best in Europe. The people that were the driving forces in this period were Stig Persson and Bengt Olsson. Most members still live in the local area, but the expanded horizons is evident both in Swedish members living outside of Sweden and new contacts and collaborations with clubs like Copenhagen's GC and Royal Liverpool GC.

The PLM Open - part of the European Tour - has been played twice on our course. The European Championships have been arranged several times, most recently in 2019 for the men's teams. Competitions like the Challenge Tour and the Swedish Women's Tour along with Swedish and Scandinavian Championships return regularly.

Members of our club have had great competitive successes, thanks to skilled coaches that we have had over the years, such as Göran Sandegård, Niclas Arwefjäll, and Markus Westerberg. Lately the training facility has evolved from a simple practice field to a fully equipped golf academy training future champions.

The course is located in a nature reserve, so environmental work is an everyday part of our activity. Ljunghusen GC was first in the world to be environmentally certified in the global environmental management system "Golf Environment Organization". The club has maintained its status and the great environmental interest has initiated several inventories of flora and fauna. In 1997 a bird count found 90 species and in 2003 a flora inventory noted 377 different plants on the course.

The new clubhouse has been rebuilt and expanded several times, most extensive after the unfortunate 2002 fire. In 2008 it was extended with lounges and meeting rooms with great help from members' donations. At the same time, the old clubhouse was restored and given improved staff facilities and the golf academy was built. The machinery hall has also been rebuilt and expanded several times after unfortunate fires, the most recent one in 1984.

In the clubhouse, Linda Norell and Niklas Nerman run an extensive restaurant business of high class. The restaurant together with our unique course, excellent coaching staff and golf academy offers members and guests a complete golf experience of the highest rank. 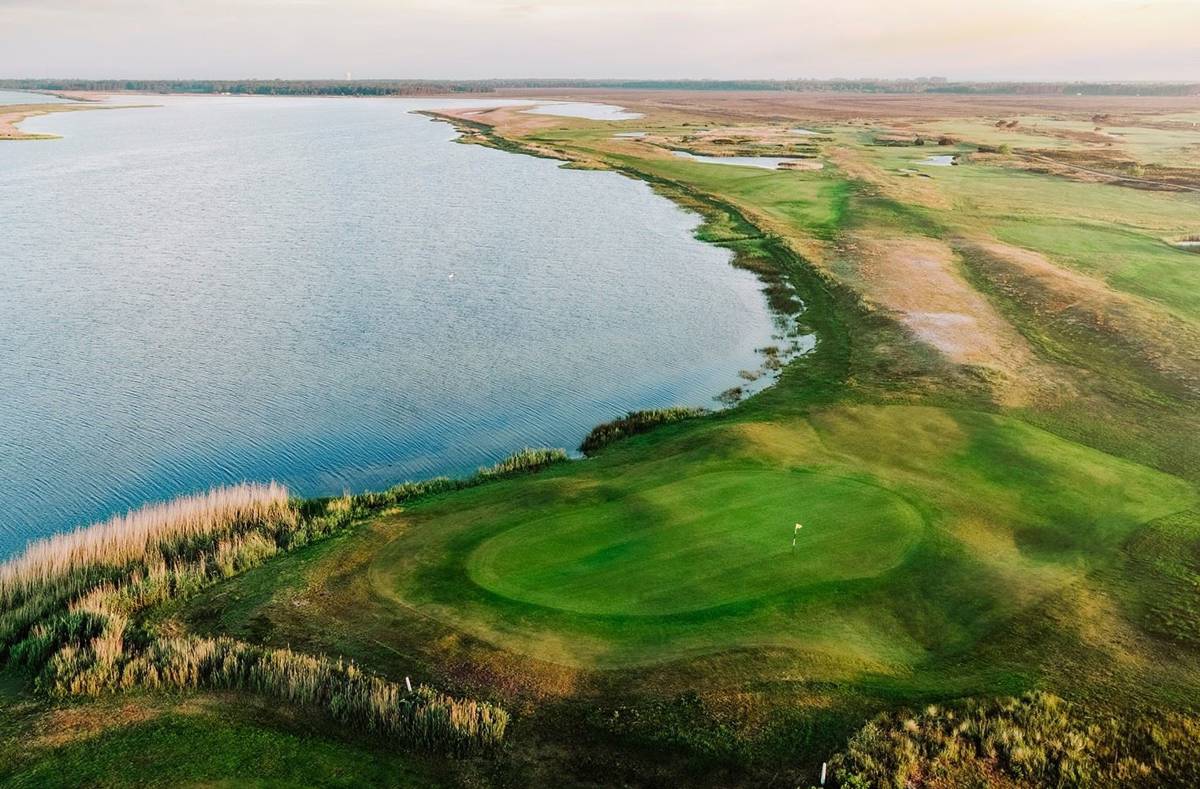 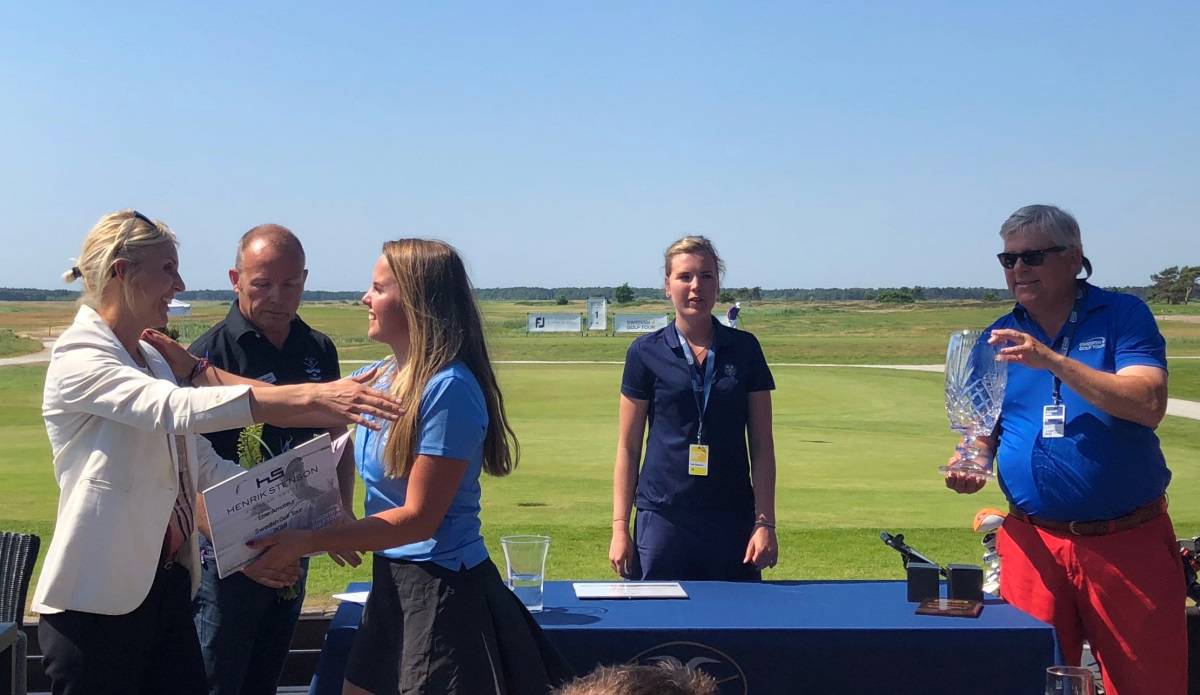 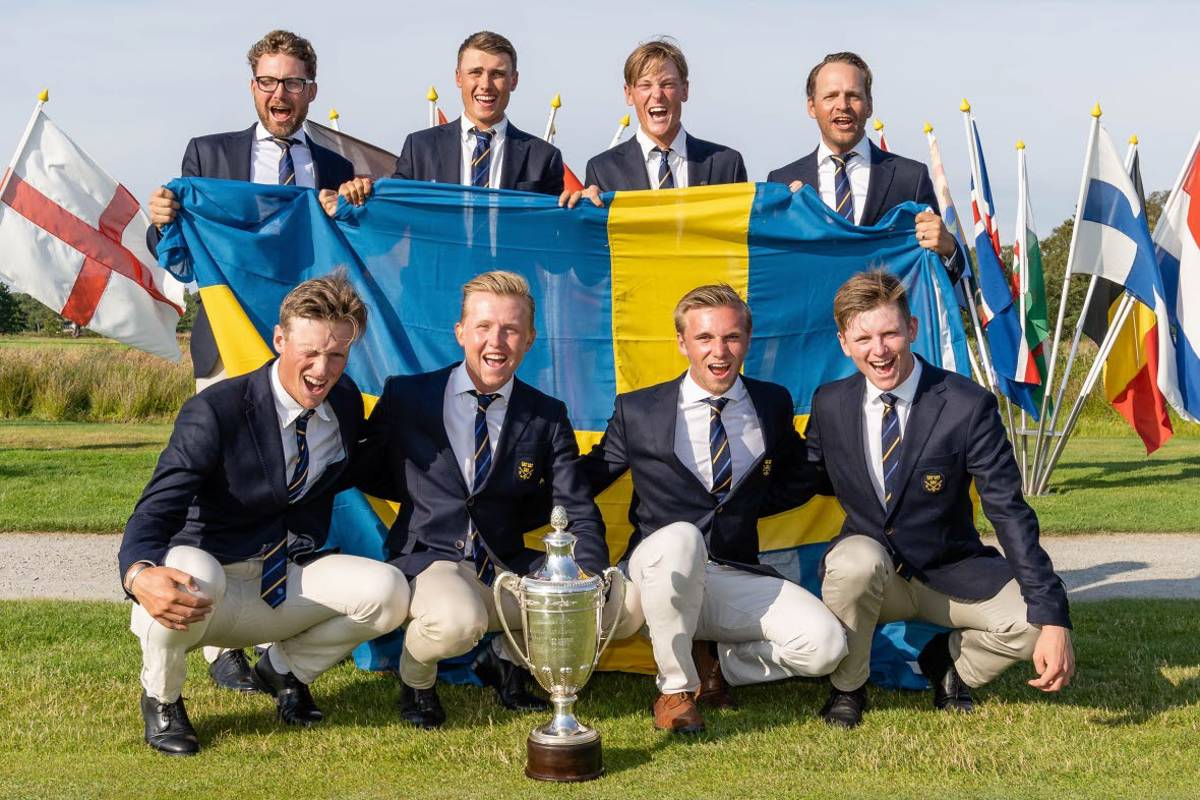