When the club was constructed back in the 1930's, the first holes ever built were the ones which today are named 19-27. Four holes on this course remain mostly unchanged to this day, so they are almost 100 years old. The other five holes are the result of renovations in 1957 and 1965. Recently hole 23 and hole 26 have new green areas while hole 27 has a new tee the water hazard more in play.

These old holes are in rather flat terrain with sandy soil and the sea is always in play. Heather, lyme grass with rabbits, oystercatchers and terns give you that special pastoral feeling.

The people behind the design were mainly members Stig Boström, Frank Pennink and Jan Sederholm.

Three par 3´s in west-east direction, four narrow various par 4´s and two short and fairly easy par 5´s make a changing and slightly challenging round of golf. Of the holes, the famous 21st hole can be recognized with its sunken green and genuine links-feeling. It is almost unchanged since 1938. 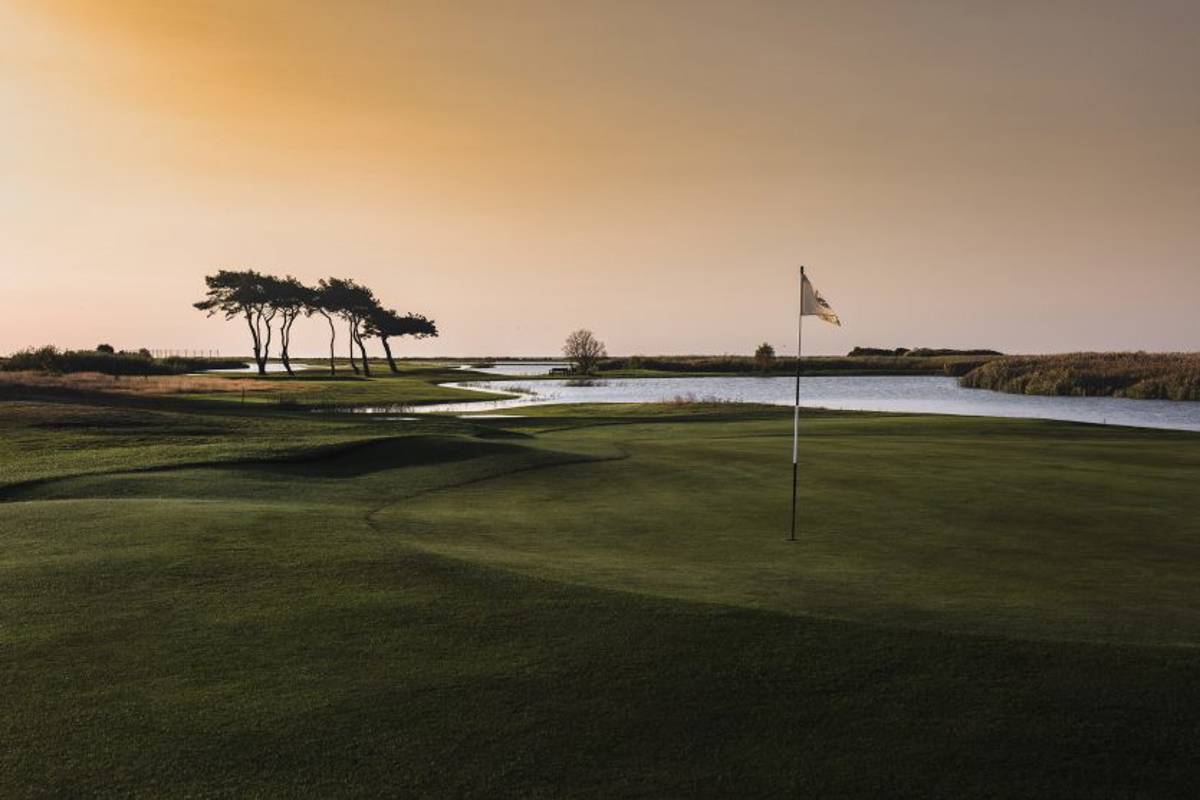 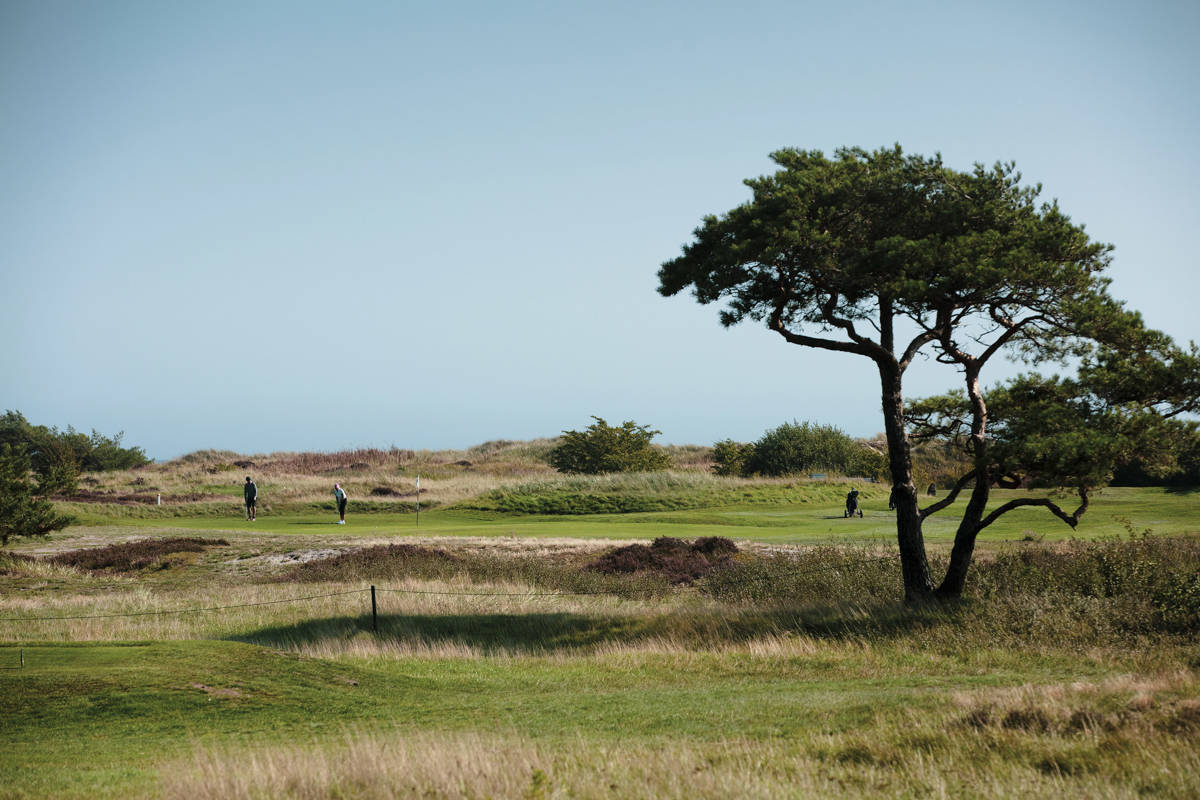 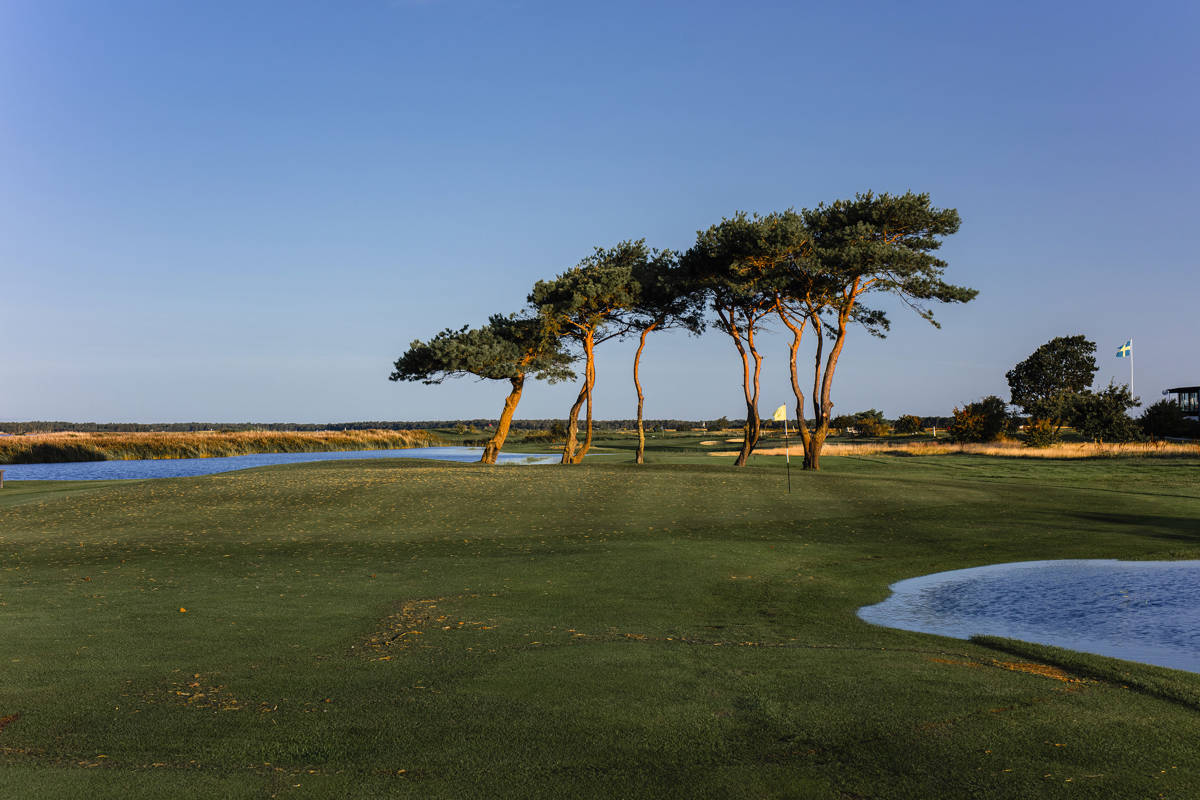 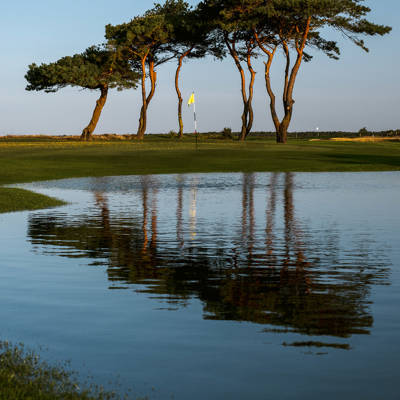 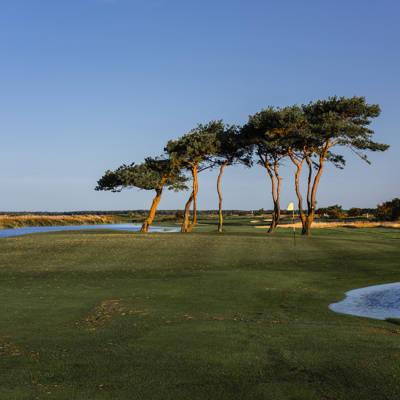 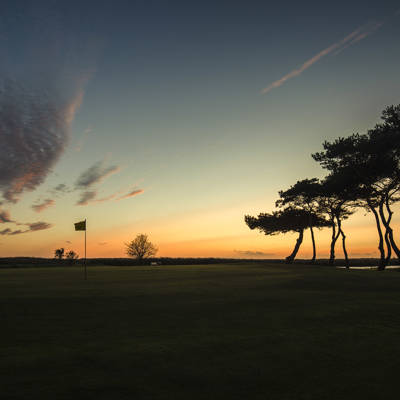 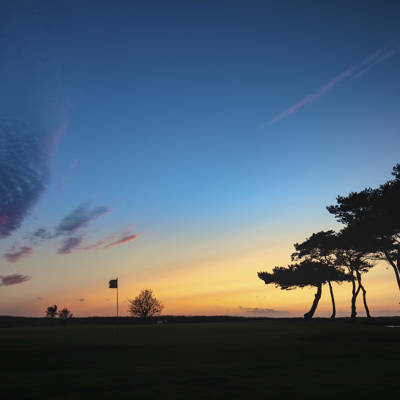 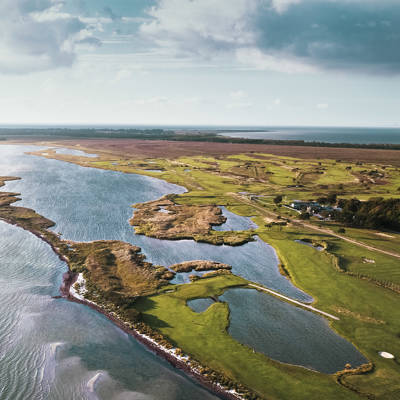 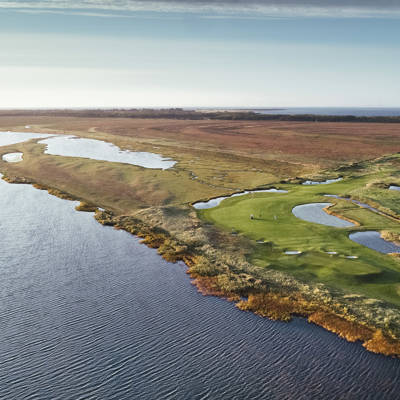 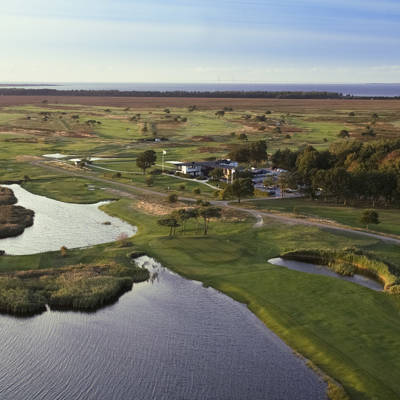 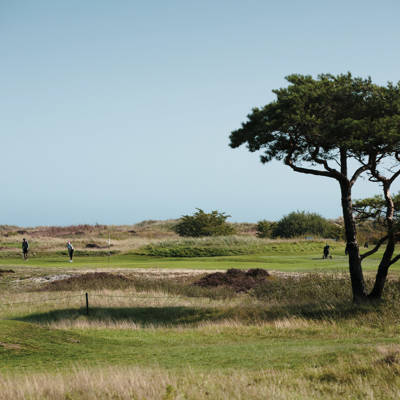